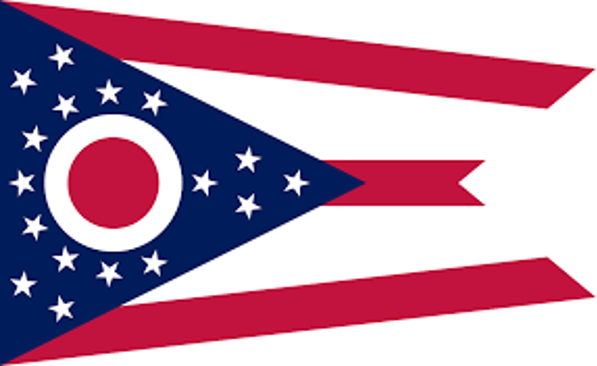 About the State of Ohio – Business and Industry

The state of Ohio is comprised of 247 municipalities (also known as cities) and is broken up into 88 counties.  Ohio is located in the Midwestern part of the United States.  The state’s nickname is the Buckeye State and in 1803 it was the 17th state to join the union.  Ohio takes its name from the Ohio River.  Neighboring states and borders include Lake Erie and Michigan to the north, Pennsylvania to the east, Kentucky to the south and Indiana to the west.

While the state ranks 34th amongst its size of the 50 states, its population ranks 7th largest of those same 50 states.  Columbus is the largest city in the state and is also the state capital, with Cleveland, Cincinnati, Toledo, Akron, Dayton, Canton, and Youngstown rounding out the top 8 largest cities in Ohio.  In 2021, the estimated population of Ohio exceeds 11.75 million.  Ohio looms the 7th largest economy in the United States amassing a GDP of more than $656 billion.  Manufacturing is the largest of Ohio’s major sectors and economically the state has had a very strong and lasting tenure in industries such as insurance and banking, motor vehicle assembly, steel production, agriculture and research and development.  Key industries in Ohio includes:

How To Buy Wholesale In Ohio?

How To Fill Out A Seller’s Permit?