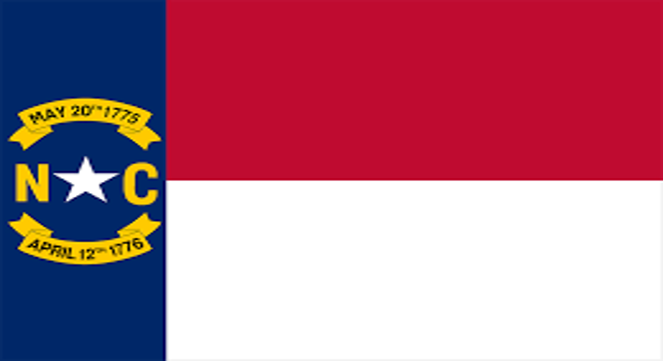 About the State of North Carolina – Business and Industry

The state of North Carolina is comprised of 532 incorporated municipalities (which include cities, towns and villages) and is broken up into 100 counties.  North Carolina is located in the Southeastern part of the country.  The state’s nicknames are the “Old North State”, which speaks to its history, yet its most common nickname is “the Tar Heel State”. North Carolina was the 12th state to join the union, but in 1861, North Carolina became on the second state to secede the union. Several years later in 1868 North Carolina rejoined the United States.  Neighboring states and borders include Virginia to the north, the Atlantic Ocean to the east, South Carolina to the south and Tennessee to the west.